(WACO, Texas) – Seven employees at Texas State Technical College’s Waco campus have been honored for their work and skills.

“We are so excited and pleased for our Waco campus Chancellor’s Excellence Award recipients,” said Patti Tate, TSTC’s interim provost in Waco. “Although we have many, many on campus that do wonderful work with us, these are the ones that stood out. There is no greater way to say thank you to those that were recognized.”

“The teammates who win this award model excellence for us all and are recognized for both their sound character and for advancing TSTC’s mission,” said TSTC Chancellor & CEO Mike Reeser. “Due to their caring and dedicated efforts, TSTC continues to make a difference in the employment success of our students.”

Isaacks lives in China Spring and is a lab assistant for the Computer Programming Technology and Computer Networking and Systems Administration programs. She was a student worker in 2012 before starting her job full-time in 2016.

“There is no such thing as an average day in my position,” Isaacks said. “Every day is something new. I make plans for the day, but someone has technical difficulties and my whole day changes. The variety in my position is what keeps me motivated. I learn something new every day.”

Peterson lives in Mount Calm and is an instructor in the Diesel Equipment Technology program. He has worked at TSTC for a little more than two years.

“The students motivate me,” he said. “There is nothing better than seeing the light come on when you are teaching, and I can’t explain that feeling of pride and accomplishment to watch the students walk across the stage upon graduation.”

Scherwitz is executive vice president of OIT Administrative Services and has worked for 22 years at TSTC. Her job is to work with all of TSTC’s employees to help make their technology visions a reality. She said she was in shock when she learned she received the award.

Skidmore lives in Abbott and is senior executive director of the Student Reporting Department – Business Intelligence. She will celebrate 15 years of working at TSTC this year. She credits the employees in her department for uniting to build and design new ways to make work easier for TSTC employees.

“Receiving the award is such an honor for me,” Skidmore said. “The work we do typically is done behind the scenes. Having someone put forth the effort to nominate me is an honor in itself, and then to actually receive the award has me in disbelief.”

Threlkeld lives in Waco and is director of Constituent Management at The TSTC Foundation. She has worked at TSTC for seven years.

“I am honored and humbled to be included with such an incredible community of co-workers,” she said. “What we do is important. We touch the lives of TSTC students by removing the barriers that would otherwise keep them from being successful at TSTC and in life.”

Estrada is a custodial worker in the John B. Connally Technology Center, and Kaska is a coordinator in the Advocacy and Resource Center. 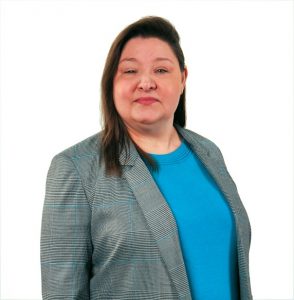 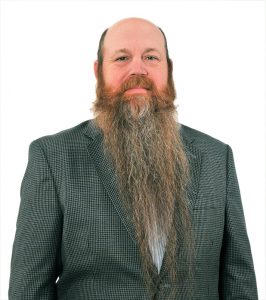 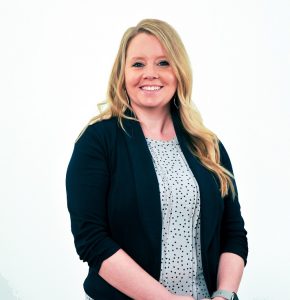 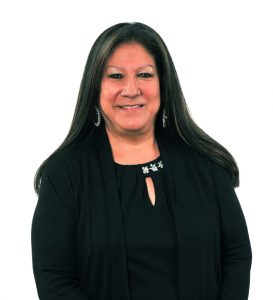 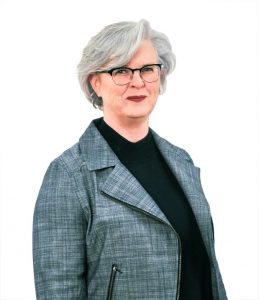 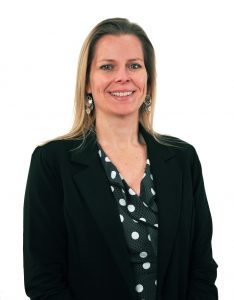 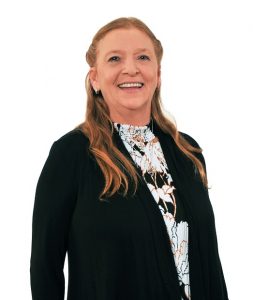